This website is not compatible with Internet Explorer. Some features might not work correctly in this browser

We recommend that you use the latest version of Chrome, Firefox, Microsoft Edge, or Safari for the best browser experience. Do what you love, love what you do

Check out the stories of some of the Champions of our industry below.

With a career spanning over four decades, Noel Harris is not only our Northern Region Riding Master, but a former champion jockey, mentor, generational industry participant, a friend to many and all-round legend.

New Zealand Bloodstock agent Kane Jones is a young gun with a real eye for a horse, and he has the key role of matching his prospective clients with the right one. We caught up with Kane ahead of the Karaka Yearling Sales as he prepared for what is the busiest time of the year.

24-year-old emerging trainer Daniel Miller talks through where it all started, a typical day for him, what it's like having two apprentices in his team and some of his proudest moments.

In the heart of the Waikato lies Monovale Farm, a boutique breeding operation that has produced some seriously big names in racing. Max Smithies operates the stunning Maungatautari farm alongside his brother Joe and have produced many high calibre horses.

We spent a night with Flo Gore from Windsor Park Stud and found out what a night in Foal Watch is like. *warning graphic images*

Although overseas travel may seem like a distant memory to many of us, our thoroughbreds continue to fly around the globe, and New Zealand Bloodstock airfreight operations Robert Logan ensures they do so in luxury. Robert has since been employed by NZTR as a Racing Business Associate.

Young gun Emma Thompson is a jack of all trades when it comes to selling and promoting the New Zealand Thoroughbred. We caught up with Emma following the New Zealand Bloodstock Karaka Yearling Sales, the busiest time of her year!

LOVERACING.NZ caught up with Todd Pollard, the Racing Manager at one of New Zealand's leading training stables - Marsh Racing.

Marketing and Sponsorship Manager and Trainer

We caught up with Pukekohe based ex-jockey Amber Sims. Amber now spends her time riding trackwork, training her horse and helping her mum in the morning then heading to the office at Pukekohe Park for her marketing and sponsorship role. Amber has since been employed by NZTR as the Northern Education Coordinator.

We caught up with farrier Brad Stevens to talk through a typical day on the tools. After growing up around horses with father Phil being a trainer, the natural progression was to move into a trade involving horses.

Clerk of the Course

We recently highlighted retired racehorse Von Tunzelman, and learnt about his role as a Clerk of the Course horse; now hear from his owner Terry Wenn, about the essential role he plays on race day and at trials.

Nothing beats the thrill of a winner, and having those memories to keep forever is as good as it gets! As a raceday photographer, capturing those special moments is what Peter Rubery's job is all about, and he's captured PLENTY throughout his career spanning almost four decades.

We caught up with Brighthill Farm groom Ryan Stacey. He considers himself a 'late bloomer' into the racing industry, having started working with horses at age 25 but managed to get the Irish National Stud scholarship - an experience he HIGHLY recommends!

Ryan deals in all aspects of the farm at Brighthill but he's got a soft spot for stallion Preferment and teaser pony Utah.

Ever wondered what it's like to be a starting attendant?! Like many roles in our industry, these individuals are often referred to as our ‘unsung heroes.’ They put their bodies on the line to keep both our horses and our humans safe. There are many starting attendant crews around the country; and to each and every one of you - we salute you! 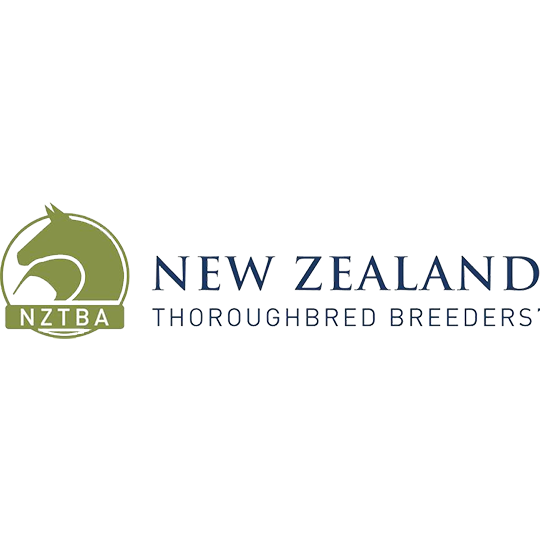 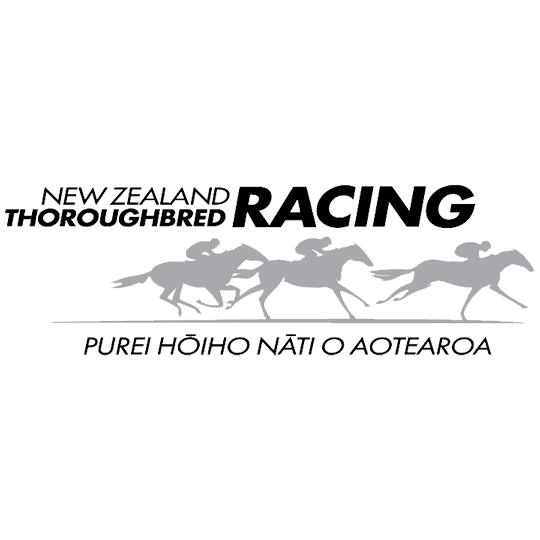 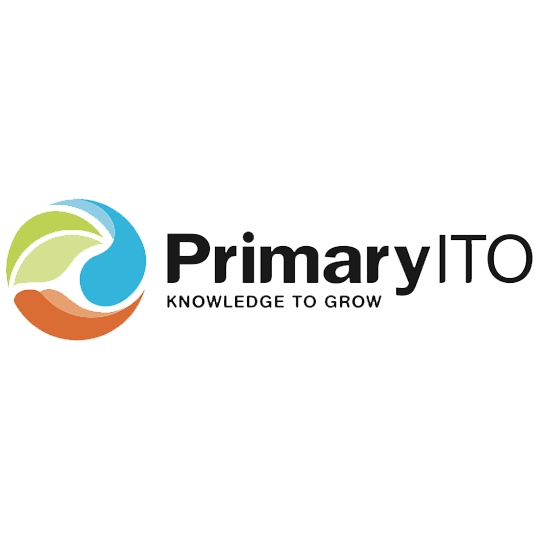 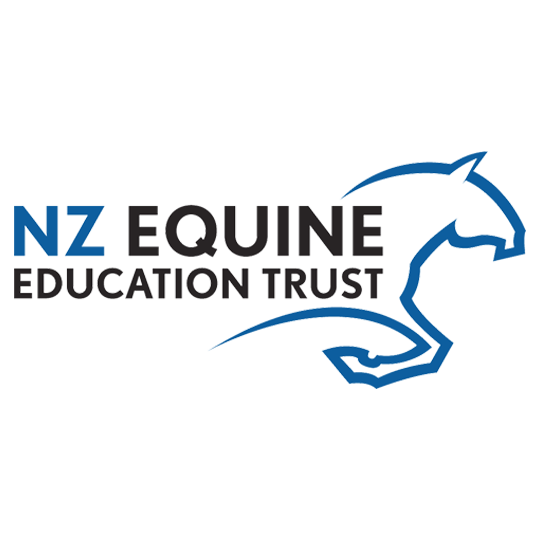